Battle Network | Announcement
Created by Maaxxxii 3 months ago
Today I would like to inform you about the current status of Battle. First of all, I would like to say that Battle is not going to close and we have never thought about it.

In the last few months we have redeveloped the bases of the server (core/spigot). We were forced to do this because we always had the problem with our old core that the connections between the servers were timed out when there were 200 players or more (we never had any problems in this regard when we tested it with bots). We always wanted to solve this problem in a different way and tried again and again, which is why the SoTW of Kitmap and HCF was always postponed. The other problem was that in some UHCs we had problems with people who tried to crash the UHCs. We also took the time to fix all the problems we knew about.

Anyway, in the last few months we've been working on redeveloping the core and the spigot so that we don't have these problems anymore. We also wanted to offer the same quality and the same features, which made the redevelopment a bit longer.

Also, thanks to the good cooperation of several developers, ArenaPvP was developed from scratch. We opened ArenaPvP once in October and once in November (BETA testers) for a few hours. The ArenaPvP at that time was not as I had imagined it and was not very well constructed technically in terms of performance. All this is now better implemented in the new ArenaPvP. There are many more and new features and options. I don't want to say anything about the release of ArenaPvP and the features yet. There will be more about that in some changelogs and sneak peeks.

Now to the UHCs. For the most part, the UHCs ran without any major problems. There was just the problem that people always tried to crash them (they were never crashed, but some players were kicked and the game hung up for several minutes). We have fixed this now and we will start hosting actively again very soon.

Finally, I would like to come back to the most important GameMode, HCF. I would like to mention here again that we have developed everything from scratch. All features and options have been and will be tested.

The server direct will be open for everyone in a few weeks. Before that we will do several beta tests in all gamemodes, but there will be a separate announcement.
The new owners and partners will also be announced in the next few days and weeks.

In a few hours the first sneak peeks will be published. 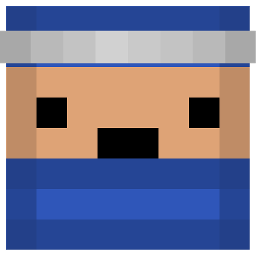 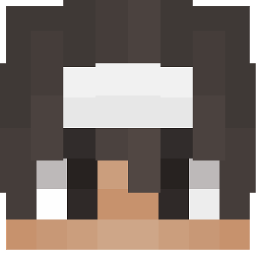